MEET THE CHARACTERS OF MINE 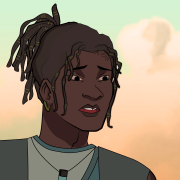 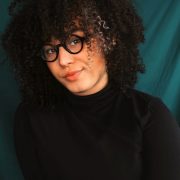 Ever since they were young, BLAZE has been tinkering, designing, and making things. A teen unburdened by gender binaries, Blaze is older than their sister Mia, but you might not know it by how much they look up to her. Unlike Mia, Blaze has a hard time connecting with people, preferring instead the company of their inventions. Blaze has an intuitive and powerful relationship to the water, which they only begin to understand as they stubbornly try to figure out what’s causing it to fail. 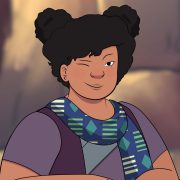 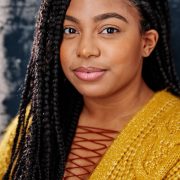 Charming and self-possessed, 12-year old MIA is Beau Voda’s youngest Elder. She’s such a precocious pre-teen, that some mistake her for Blaze’s older sister. While silly and playful most of the time, she takes duties as an Elder seriously and wants to serve her community well under the guidance of her mentor, Eustis. Having a rebellious sibling like Blaze can make this difficult. 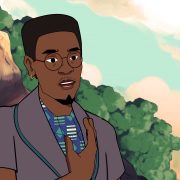 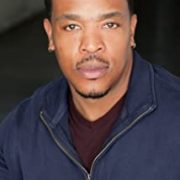 As Beau Voda’s Chief Scientist and Co-Founder, EUSTIS is one of the most powerful elders and Mia’s mentor. Charismatic and stubborn, he is dedicated to “protecting and preserving” Beau Voda’s way of life, which he sees as threatened by the waves of newcomers that have sought out the community to start a new life. His motives are good, but his methods are questionable. 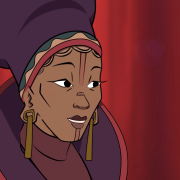 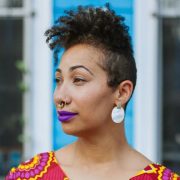 DRUMMOND is an Elder and was among the first to discover Beau Voda's most sacred treasure -- the water. Well-known and well liked, she’s seen as a bridge builder between youth and elders and has taken on a mentoring role for Blaze. Drummond is quite assertive and acts with assuredness, something that Blaze envies. She carries an air about herself that makes it seem like she knows more than she’s letting on. 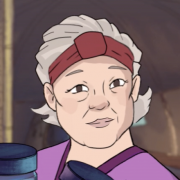 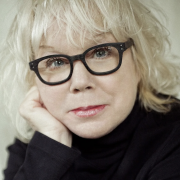 SAMONA is a long-time Beau Voda resident, who loves her community just as much as she loves its traditions. Samona is particularly fond of Mia and her wit -- seeing a bit of herself in the young, up-and-coming Elder. On the other hand, she's not sure what to make of Blaze and their awkwardness just yet. 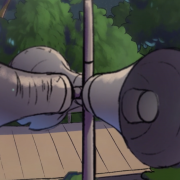 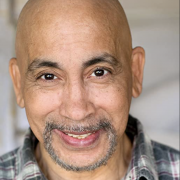 PEDRO is Beau Voda’s eccentric, heard-but-not-seen radio personality. In charge of all of Beau Voda’s announcements, Pedro makes sure the community is up to date on everything that’s happening -- good or bad.

COATI MUNDI HERNANDEZ is an American musician, percussionist, notably playing the vibraphone, and a member of Dr. Buzzard's Original Savannah Band, then of Kid Creole and the Coconuts. He scored the Top 40 UK hit "Me No Pop I" in 1981, just before the release of Tropical Gangsters. He also produced and arranged an album by "Don Armando Second Avenue Rhumba Band", which spurred the disco hit song "Deputy of Love". Coati Mundi has acted in a number of productions, including 'Miami Vice', 'Who's That Girl', 'Mo Betta Blues', 'Girl 6', and 'He Got Game'.